Marvel has dominated the sci-fi movie scene for the last decade. It has made blockbuster after block buster that dominated the box office. Few know how to dominate the box office like Marvel. Releasing more than 20 movies in the last decade or so, you might think that marvel is done with most of its stuff, well, think again. Marvel just announced its phase 4 and it will keep you happy with Marvel movies until you die.

After Marvel wrapped up the Avengers series with endgame, Marvel fans have wondered what Marvel would serve up for them and Phase 4 deals with exactly that. As announced by Kevin Fiege, Marvel’ incumbent president, the studio will continue to make movies for the Marvel cinematic universe which started with the Hulk n 2008.

While some may think that Marvel was mostly done after the Avengers, the purists and the fanatics know the truth. There are still quite many things to come. On top of that list is the Fantastic Four and X-Men. Having been part of Fox studios for over a decade, Marvel, owned by Disney finally brought the rights for the two franchises for a handsome some.

This opens up a load of options for them, some eagerly awaited by Marvel fans like you and me. You know where I am going with this. The epic Mashup. Wolverine running around with our Marvel heroes and the X-men locking heads with shield.

There is a lot to do in that front for Marvel. Incorporating the new entrants to the already sprawling Marvel Cinematic universe in itself is a big task. Then developing the story, make multiple franchises, you get the idea. 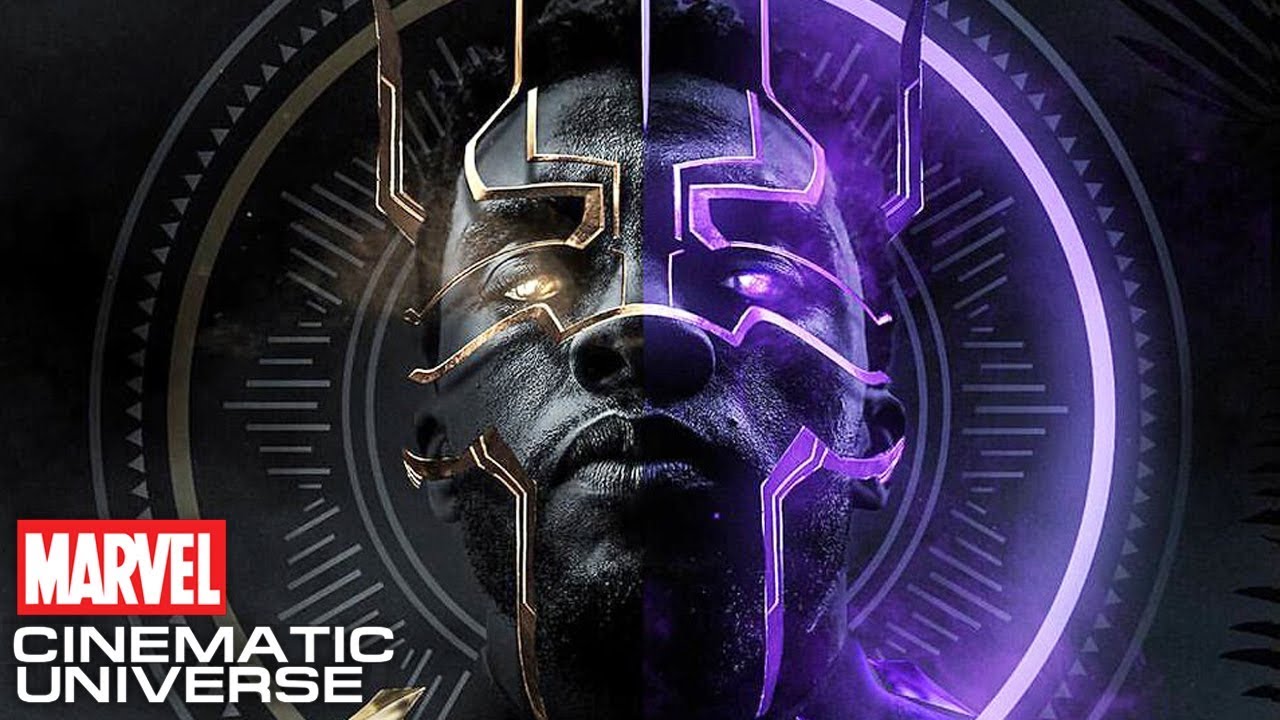 There is also the successor for the Avengers franchise, the Immortals, which is going to hit the screens in a few years time. Marvel has already announced the direction the studio is going to take on the matter. It is going to focus on the heroes and characters that are yet to have standalone films like Hawkeye, Black Widow and Falcon getting their own movies.

And theres more. A lot of the movies are yet to get sequels and Marvel have been quite open in admitting it. Thor’s next installment was just announced while the Gaurdians of the Galaxy are beginning the filming for their next installment. Ant Man also has another installment in the works.

So if you are a Marvel fan, then Marvel has you covered for the rest of your life. With interesting reboots like Blade in the offing aand the next crop of heroes like Spiderman still yet to shine, The Marvel cinematic universe will keep you entertained till you are 80.