Perhaps the biggest problem of Anthony and Joe Russo’s Avengers: Endgame is that the excitement is just so immense that it would take such an extreme risk to satisfy it.

It is, of course, a testament to the astounding ability of Marvel orchestrator Kevin Feige and the Russo Brothers to conjure drama out of the cliffhanger of an ending that Avengers: Infinity War (2018) bestowed upon the world, that the anticipation has becomes too much of a behemoth to quell.

Huge step out of the mold

At first glance, it almost seemed like Endgame was indeed willing to take that huge step out of the mold, opening with Clint Barton (Jeremy Renner), perhaps the most human of the titular superheroes, spending a quaint afternoon with his family before they turned into dust.

BACK. Hawkeye/Clint Barton (Jeremy Renner) makes a return after being absent in ‘Infinity Wars.’

From a visual that feels like it belongs more to a family drama than a spectacle-filled blockbuster, the film finally shifts to outerspace, showing Tony Stark (Robert Downey, Jr.) marooned in a non-functioning spaceship with villain-turned-heroine Nebula (Karen Gillan), sending a heartfelt farewell to his beloved Pepper Potts (Gwyneth Paltrow).

The film then jumps around, detailing the avalanche of emotions that resulted from the use of Thanos (Josh Brolin) of the Infinity Stones. It is all very strangely bleak, nearly uncharacteristic of a film that has for its leads a talking raccoon and a shrinking man. There is a gentle clarity to how the Russo Brothers were able to turn pop icons of strength and solidarity into miserable wrecks.

Even stranger is how this portion of Endgame, which is near bereft of special effects and bouts of action, is the easiest to watch.

It is perhaps because the anticipation brought about by Infinity War has prepared the audience for a fallout and not a celebration. It is perhaps because this carefully woven montage of superheroes being fragile and desperate is the culmination of the entire franchise’s experimentation with making its comic book properties more human, making them culpable to errors and personality quirks. It is perhaps because after an endless slew of spectacles that follow a tweaked but still predictable formula, a change in pace, mood and atmosphere feels like a breath of fresh air.

However, Endgame is not an encore.

It is not a movie that simply seeks to see its protagonists defeated, wallowing in their failures, deciding with finality that it does not pay to be the world’s self-appointed saviors. It is a continuation of an ambitious juggling act that would see one part of more than a decade’s worth of episodic storytelling come to an end. It will still stay true to formula. It will still succumb to the conveniences of spectacle. It will be awkward transitioning between multiple threads and multiple characters. It will also still be vastly enjoyable amidst all its very observable problems.

It has become undeniable that all the characters of Endgame have become indelible parts of some cultural fabric that each loss, each reunion and each demise results into an emotional upheaval. 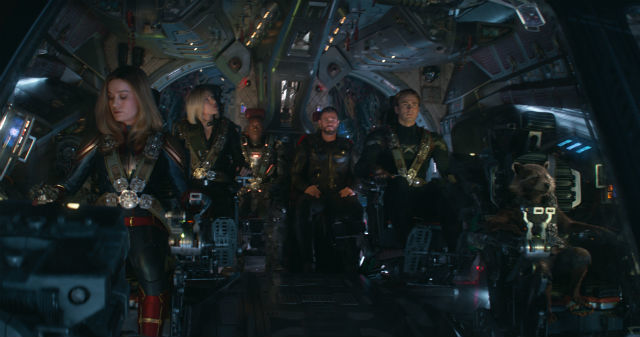 Endgame succeeds more as a soap opera than a superhero film. Its highlights are the moments wherein losers turn into winners, incredulous choices are confronted, characters are further carved as living, breathing and feeling individuals, susceptible to even the pettiest and most minute of emotional gestures and reactions.

The action scenes are as always top-notch, with more than a tad reliance on computer-generated sights and sounds than outstanding stunt work. All in all, the film succeeds as a fine piece of entertainment that may not have matched the excitement, but still satisfies. 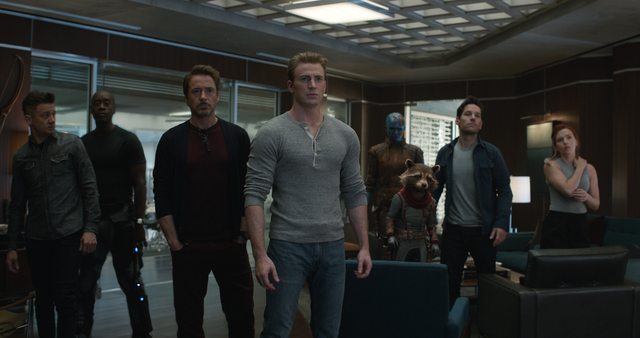 Clocking at a bit more than three hours, Endgame could have been trimmed further.

However, to do so would risk eliminating its affecting bookends. As it is, Endgame bumbles and bungles with everything it wants to do. Thankfully, it elegantly lands its ending, showcasing hopefully with finality a transition to narrative thread that would focus less on formula and more on evolving the genre